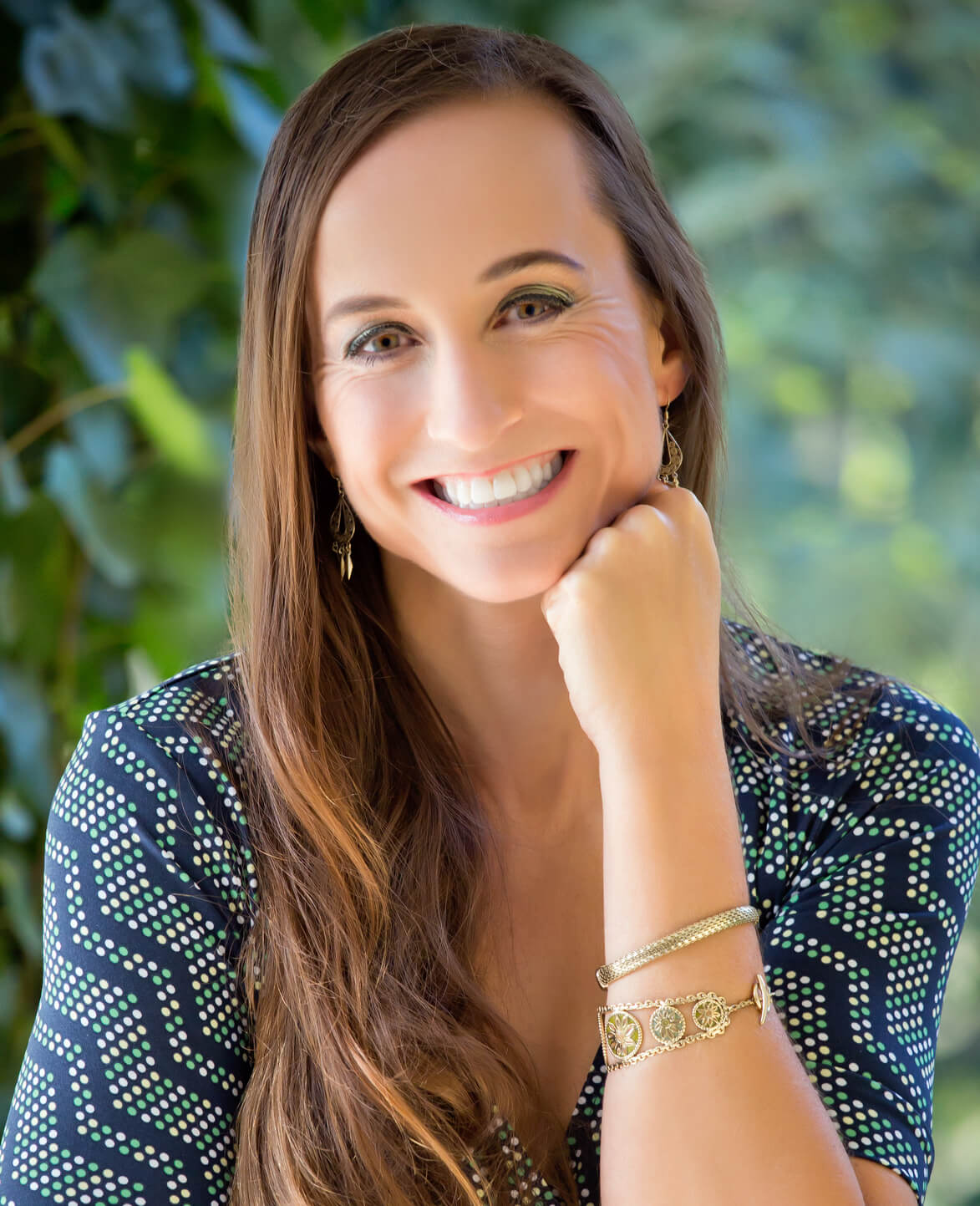 Leah Olszewski ,is a consultant with a Big Four firm, an Army Officer, and accomplished entrepreneur whose world was turned up side down when her active duty Air Force boyfriend, with whom she lived outside of Travis Air Force Base, California, physically assaulted her for the fifth time on October 11, 2017 knowing she was pregnant. He then ran from the house and police. Over the next three days, she miscarried.

The incident in October, however, was one of many I experienced during our relationship. Not long after starting to date in 2016, my boyfriend began the cycle of abuse, leaving me in dangerous places at night, becoming enraged in public, berating me, throwing items in the house and then begging me not to leave. In April 2017, after moving in together, the severe verbal, emotional and physical abuse began. He threatened me - to break my neck, bust my teeth out â?? isolated me, took my phone, accused me of infidelity, threw me around and blocked me from leaving, among many other things. On July 22, 2017, he strangulated me, which led to my first contact with law enforcement. After I explained I was going to leave if he didn’t get help, things got worse and, on October 11th, after three days of him ramping up severe emotional abuse, everything came crashing down. What I didn’t fully realize, all this time, is that my boyfriend had, in fact, 10 years of violence on ex-girlfriends and coworkers behind him. While he had explained episodes and incidents in his past, he always put the responsibility on others, saying people in the Air Force were out to get him. By the time he and I had met in 2016, he had been fired and kicked out of two Air Force units, including Air Force Special Operations Command at Hurlburt Field, FL. By the time I moved in with him in April of 2017, he had been fired and kicked out of the Travis Air Force Base unit for three significant acts of violence/abuse on coworkers. It was only after I testified before the House Armed Services Committee on September 18, 2019 and the HuffPost wrote an article on my case did so many others from his past come fully forward with their stories of abuse. Unfortunately, by this time, local law enforcement and the courts and then the Air Force failed to hold him responsible. In fact, the Air Force had honorably retired him (with no consequences) in September 2018. If that wasn’t troubling enough, when I later filed a complaint on the Vacaville Police Department with the California Attorney General’s office for losing evidence, failing to arrest (as mandated, with bruising seen in bodycam and the 911 dispatcher recording), and failing to include other evidence in reports to the DA (which never conducted a complete investigation), the Attorney General’s office simply replied “We have no oversight on what police officers do or fail to do. and explained if I ever wanted to live in California again, I shouldn’t live in Vacaville. Later the Police Chief and Deputy Police Chief looked at my LinkedIn profile numerous times. It’s no wonder victims don’t speak up, violence continues, and the system, broken as it is under those who are charged with protecting the community, is a failure in so many cases. Sadly, as happens all too often, the failures of the system to hold violent offenders responsible and placing the burden on the victim - enables and further emboldens them. My ex-boyfriend, knowing where I was and as soon as he was able to leave California, crossed over 2000 miles and 48 other states and moved down the road from me in Virginia. Still, law enforcement and the courts, failed to act. While my California restraining order remains in place, he was arrested, for a second time, on a Fall 2019 violation of it and misdemeanor criminal court proceedings are ongoing. While I implemented every measure to never see him again, his arrest did not stop him from inserting himself into my life through abusive litigation. He filed a defamation suit on me, also ongoing, for my September 2019 Congressional testimony. As several Congressional members have taken an interest in the failures of my case (efforts ongoing), my decision to stand up against my ex-boyfriend has cost me almost everything. The things that he hasn’t taken away as hard as he has tried â?? is my heart, my desire to really live, and my spark for justice. As exhausting and frightening as it is, I know my story is not over yet…the end has yet to be written.