Finding Jenn’s Voice has been demonstrated to be an effective tool for training professionals to help them recognize and more effectively respond to intimate partner violence. The film and profession-specific information is being offered as an online training program. This training is available to individuals for a nominal fee. For bulk training package pricing, contact the developer info@voices4change.net.

On average, nearly 20 people per minute are physically abused by an intimate partner in the United States.
During one year, this equates to more than 10 million women and men.
Did you know that only 34% of people who are injured by intimate partners receive medical care for their injuries?
Sponsor a training by contributing only 50% cost of our IPV training kits Voices4Change will match your donation and contribute the remaining 50% With every training we distribute, we are empowering the healthcare and law enforcement units to cater to the needs of the millions of survivors who need support. 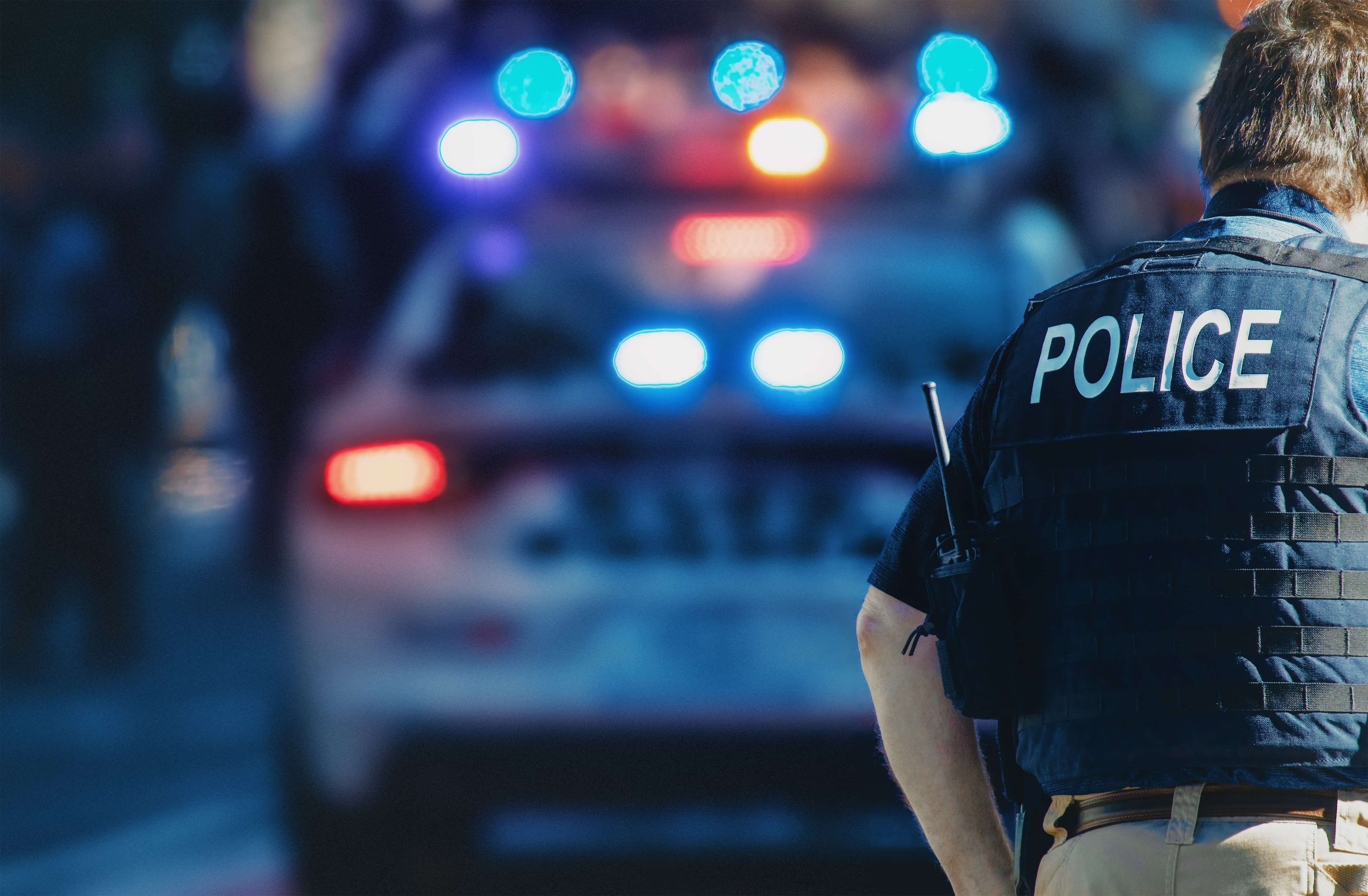 Voices4Change training is provided by Tracy L. Schott, MSW, MS, the filmmaker of Finding Jenn’s Voice. Her experience as a social worker gave her unique insight into the experiences of the many victims of intimate partner violence she interviewed for this film. Her experience also helped her translat e the work by the many researchers featured in the film and make that information accessible to everyone.
Tracy Schott, MSW, MS is the Producer/Director of Finding Jenn’s Voice, the award-winning documentary film about intimate partner homicide featured in Voices4Change. She has presented to audiences internationally on abusive relationships, pregnancy, and the media’s role in shaping the narrative on domestic violence. Tracy is uniquely qualified to tell this story. She received her MSW from the University of California – Berkeley’s School of Social Welfare in 1985. She practiced for fifteen years as a child and family therapist with many adult and child victims of abuse, was the administrator of a women’s counseling center, and an adjunct faculty in Graduate Social Work. After witnessing the power of television in shaping behavior and attitudes with her own children, Tracy decided to pursue her interest in creating social change through media. She obtained her MS in Telecommunications in 2000 from Kutztown University. Tracy is the founder of Schott Productions and has produced, written and directed hundreds of projects including short films, TV commercials and content.