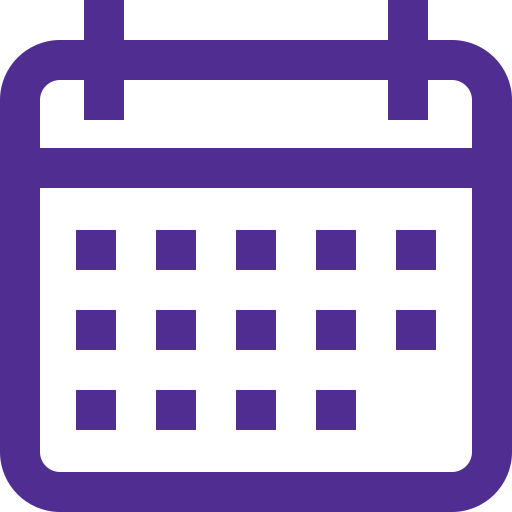 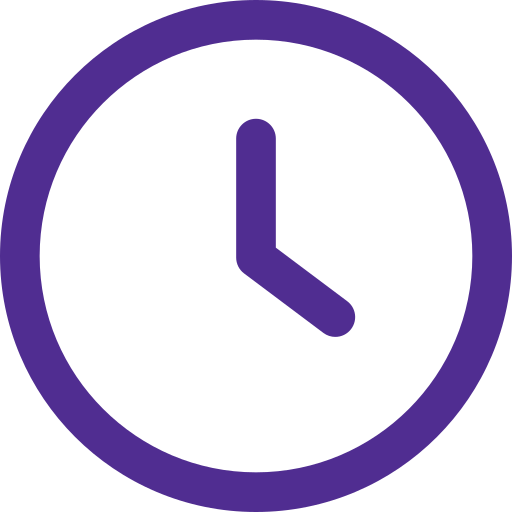 Each month, Voices4Change partners with organizations around the country to create interactive webinars to address issues related to intimate partner violence. Each webinar includes a panel discussion with experts from the presenting organizations, members of the target audience and a survivor of intimate partner violence. Each event is offered live and edited to create a video resource available for streaming. This tour is being presented with Children and Families of Iowa - a non-profit organization dedicated to improving the lives of children and families across the state of Iowa. 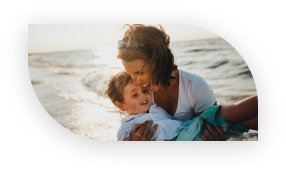 #About the Virtual Tour

More than 15 million children in the United States live in homes in which domestic violence has happened at least once. The Centers for Disease Control and Prevention have reported that in homes where violence between partners occurs, there is a 45% to 60% chance of co-occurring child abuse, a rate 15 times higher than the average. Even when they are not physically attacked, children witness 68% to 80% of domestic assaults. These numbers are a sobering reminder of the toll a violent environment takes on kids.The impact of growing up in a home with violence is significant. These children are at greater risk for repeating the cycle as adults by entering into abusive relationships or becoming abusers themselves. Short term effects include anxiety, sleep problems, depression, difficulties concentrating, behavioral problems, and aggression. In adolescence, oppositional behavior, social issues, and substance abuse are common. Children who witness or are victims of emotional, physical, or sexual abuse are at higher risk for health problems as adults. These can include mental health conditions, such as depression and anxiety, as well as increased rates of substance abuse. They may also include diabetes, obesity, heart disease, poor self-esteem, and other problems. Understanding the impact of intimate partner violence on children is critical for educators, health care workers, law enforcement and justice professionals, and social workers. 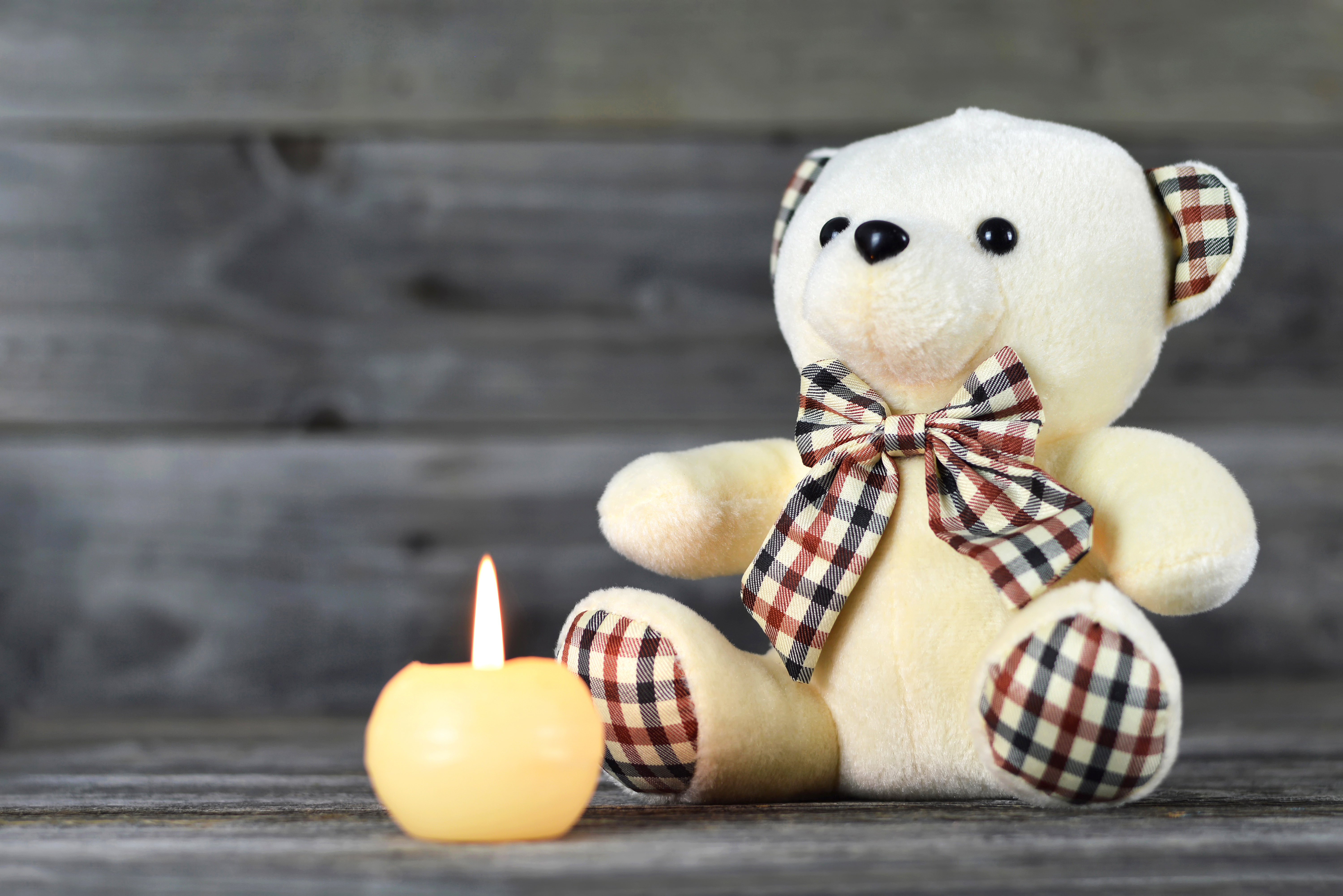 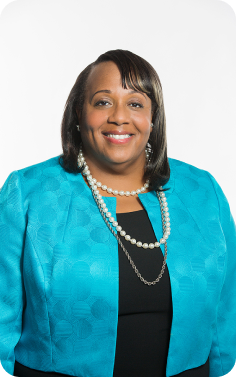 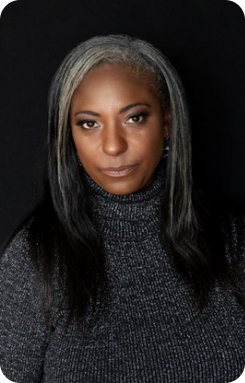 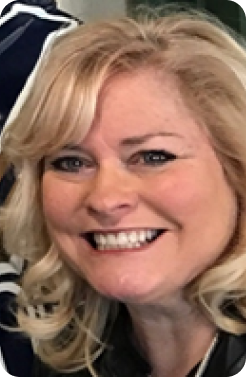 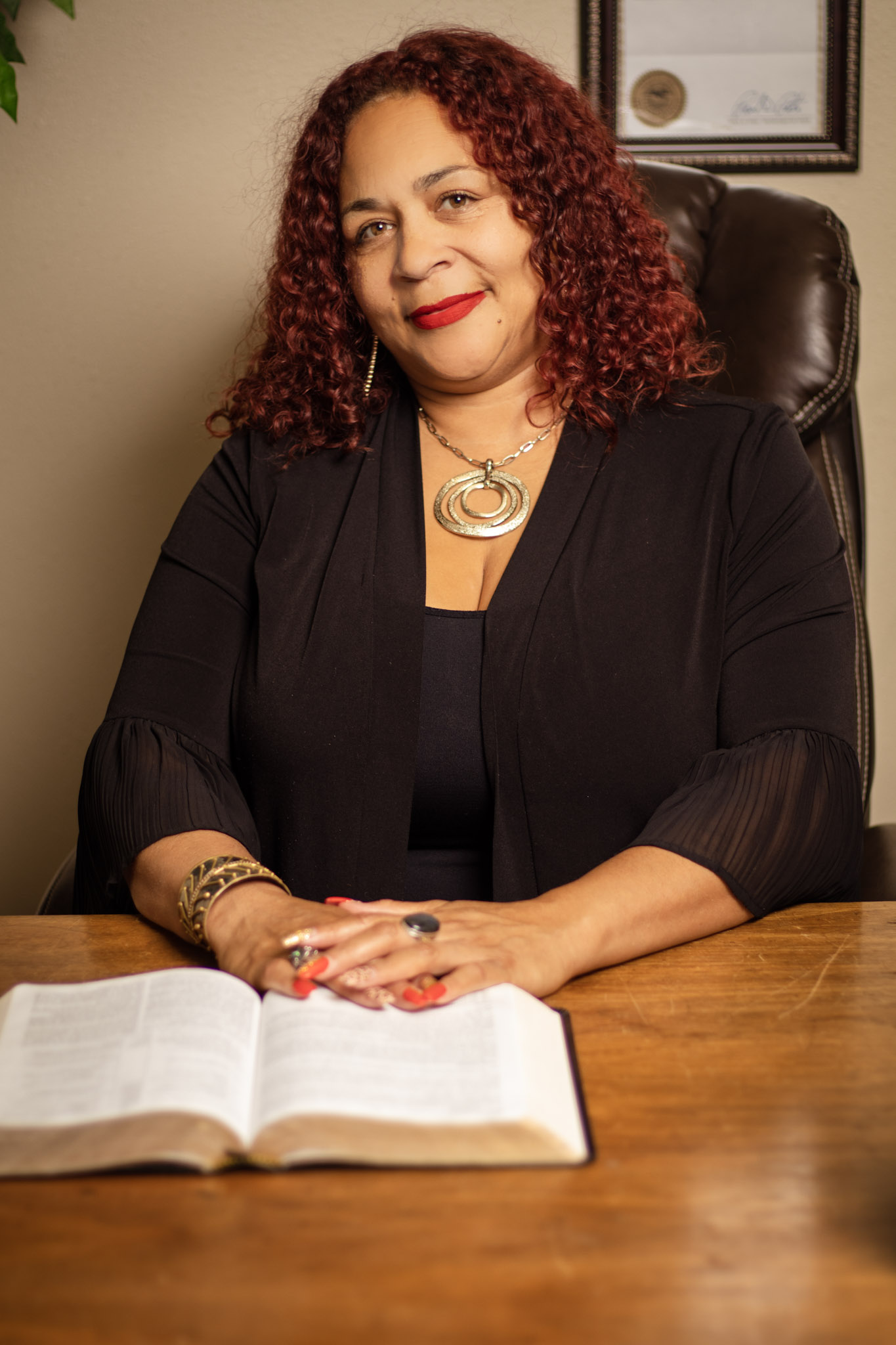 Registration has been closed

Janice Lane Schroeder, LMSW, is the CEO of Children & Families of Iowa (CFI) a non-profit organization dedicated to improving the lives of children and families throughout the state of Iowa. Janice works to establish lasting partnerships with government and non-profit organizations to expand services to families suffering from substance abuse, domestic violence and more. An advocate for children of color in Iowa, Janice’s work includes building culturally supportive networks, and strategizing to reduce disproportionate racial representation in foster care.

A graduate of the University of Iowa (BA and MA), Janice has many years of experience in the health and human service field. She is an active community member and serves on several local and regional committees and boards throughout the state of Iowa including Iowa Children’s Justice Advisory Board, and DHS: Cultural and Equity Alliance Committee where she serves as co-chair.

JoAnna Davis has been in social work for over 15 years. JoAnna is currently employed with The Department of Human Services as a Social Work Case Manager and is also a Social worker for Recovery Court clients that are involved in the juvenile court system. JoAnna’s Previous social work experience is in Family Unification, Parent Partner program as well as Parent Partner Coordinator with Children and Families of Iowa. JoAnna is also the Pastor of God’s Outreach Deliverance International church. For the last 15 years

actively serving her community as well internationally in various countries teaching, reaching and preaching the Gospel of Jesus Christ. JoAnna has worked with women and families who have experienced Domestic Violence and poverty. JoAnna started her own non-profit transitional house for transitioning women offenders. She provides support, mentoring, housing and a strong biblical fountain faith approach to helping women return to society successfully. In addition to JoAnna’s professional and volunteer experience, she has personal experience with domestic violence. JoAnna experienced domestic violence in her home as a child and is also a survivor of domestic violence in her personal relationships. JoAnna has used her experience to drive her passion and service to others to support women and children who are also exposed and experiencing domestic violence.

Luana Nelson-Brown, MSPH is the Executive Director of the Iowa Coalition for Collective Change, an organization the provides training and technical assistance to culturally specific anti- violence organizations, homicide response programs and organizations and corporations wishing to adopt and implement anti-racist policies and procedures in an effort to end violence.  Luana has an extensive history of leading violence prevention and intervention efforts on a local and national level. In 2003 Luana

headed the serious and violent offender re-entry program aimed at improving public safety by providing intense and necessary wraparound services to offenders convicted of serious and violent crimes as they were released from incarceration. In 2005 Luana steered the statewide efforts surrounding the prison rape elimination act to support incarcerated victims of sexual assault and their families. Shortly thereafter Luana redefined the parameters of certification training, by advocating for an increase in essential training modules for sexual assault advocates in Iowa. After a short time away from victim services she continued to advocate for families and communities by providing education and assistance to individuals on risk management, the effects of exposure to oppression and the general improvement of quality of life. In 2011 Luana returned to victims services and supported several federal initiatives aimed at building capacity in organizations providing services to marginalized communities in Iowa including the African American, Asian Pacific Islander, African Immigrant/refugee, Meskwaki settlement, Deaf and hard of hearing, LGBTQ, and Latinx communities.  Overall, Luana has over twenty five years of experience in victim advocacy, activism and systems change. In 2018 she founded ICCC to work squarely at the intersection of anti-racism and violence understanding that oppression is violence. In 2020, the world came to understand the unique intersection of racism and violence which landed Luana and ICCC at the center of the racial justice and liberation movement. Today Luana is sought after to provide presentations and consultation to organizations and communities wishing to gain a better understanding of anti-racism and liberation. Luana holds a Bachelor of Science in Sociology from Tennessee State University and a Master of Science in Public Health from Meharry Medical College.  Both are historically black universities of which she is a proud alumna.  Luana believes in an all-encompassing approach to end violence that includes the recognition of racism and other systemic oppressions as a public health issue of violence that has a direct effect on societal epidemics such as homelessness, poverty and premature death.

Tracy White has been employed by the Department of Human Services for twenty-one years. In that time Tracy has worked as a Social Work Case Manager, a Child and Adult Protective Worker, a Social Work Supervisor and a Social Work Administrator. Tracy is a master trainer for the Building a Better Future curriculum for training Parent Partners. Tracy has been actively involved in the Minority Youth and Family Initiative and has been a member of the Community Partnership to Protect Children for

fifteen years. Tracy has served on the Shared Decision Making Team and the Practice and Policy Change Team. The Practice and Policy Change Team worked with members of the African American community in Polk County to develop the African American Case Consultation Team. This team provides consultation to social workers to address issues of culture in order to reduce disproportionality and disparate treatment. Tracy is a proud charter member of the Cultural Equity Alliance. Tracy participated in Safe and Together training with David Mandel and ushered in the Connect and Protect team in the Des Moines Service Area. This team consults on cases where domestic violence is the primary issue that brought a family to the Department’s attention.