Recognizing And Building Resistance To Gaslighting 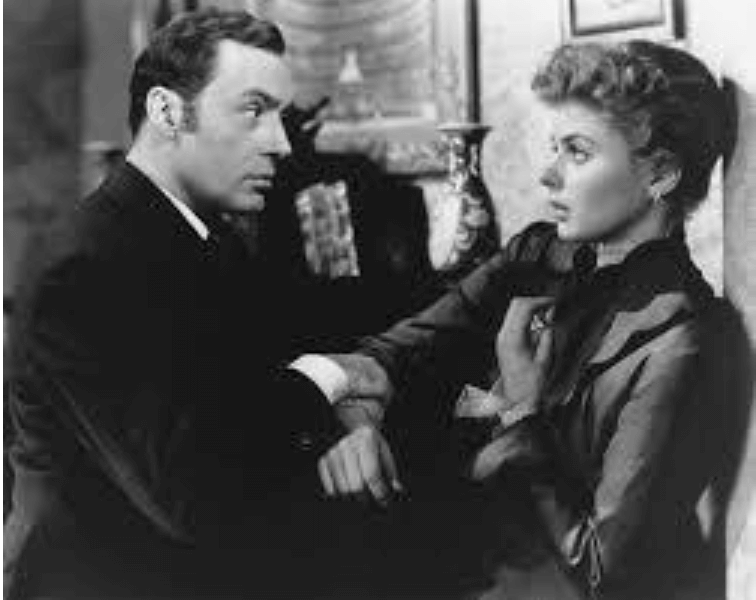 William: (walking by the couch where Sarah is sitting, kicks her ankle very forcefully then sits down) Sarah: Why did you do that? William: Why did I do what, dear?Sarah: You just kicked me on the ankle and it really hurts. William: You have a leg ache? Can you get you some aspirin, dear? Sarah: No, I want to know why you kicked me. William: You sound upset, Sarah. I think you may have had a bad dream.(personal communication from case files) Agnes: I think this arguing isn’t good for us. I think we need to take a break. Albert: After all that I’ve done for you; you are an ungrateful bitch! Agnes: I’m not ungrateful, I’m angry Albert. I can’t take your name-calling anymore. Its’ not good for either one of us. Albert: I know, you’re right. I get upset and sometimes the words don’t come out right. I’m so sorry, Agnes. Don’t leave me; you are everything to me! Agnes: I just don’t know if I can take it……you’ve apologized before………. Albert: And you’ve accepted my apology. But have you ever apologized to me? Agnes: For what Albert, what do I need to apologize for? Albert: Do you ever think about what makes me upset? And after all that I’ve done for you. Really Agnes? You are an ungrateful bitch!(personal communication from case files) Sarah and Agnes are victims of gaslighting by abusive husbands. Gaslighting is a form of psychological manipulation, also known as ‘crazy-making’, or ‘mind-messing’, whereby the victims are made to doubt their perceptions of reality, and ultimately, their sanity. One victim advocate describes it as: “…..a form of emotional abuse where the abuser manipulates situations repeatedly to trick the victim into distrusting his or her memory and perceptions. It makes victims question their very instincts…..making them unsure of everything. As a term, gaslighting derives from a 1938 British play, and later a 1944 movie by the same name entitled, Gaslight. In the movie, the husband attempts to drive his wife, played by Ingrid Bergman, crazy by playing tricks on her such as secretly dimming the gas lights and then telling her she is going crazy when she asks if the lights are going dim. Public attention has recently been called to gaslighting due to its alleged use by our recently elected president as a means to manipulate public opinion. This is achieved primarily by directing insulting and divisive rhetoric against various categories of people, followed by denials that he said what he just said, and then grandiose proclamations that he is their biggest champion. When complaints by the insulted groups persist, this type of leader resorts to categorizing them as ‘unappreciative’, ‘angry’, or ‘sore losers’. A growing number of writers have written about gaslighting tactics. Culling from the various lists, these include: Telling blatant lies. Often, mistruths are told with great conviction. Sometimes lying is in the form of actions that contradict the gaslighter’s words. Other times, lying takes the form of denying that they ever said something. Using others as ammunition: Often arguments and lies are supported by mischaracterizing or in the case of children, manufacturing other people’s opinions, to make the victim feel that he or she is alone in their doubts. Creating confusion: This often takes the form of positive reinforcement or flattery when the victim agrees with them, followed by criticism for disagreement or doubts. Projection: The gaslighter often accuses the victim of things, such as infidelity, disrespect, anger, lack of appreciation, for which he or she is guilty. Discrediting or Socially Sabotaging: The gaslighter will spread unfounded rumors about their partner, often suggesting that he/she is crazy or unstable. Trivializing: Making the victim feel that his/her thoughts, feelings or needs are not important. Blocking or Diverting: Changing the subject, diverting attention from the gaslighter’s behavior to the victim’s. Making counter-accusations. Withholding: Punishing the victim by saying they won’t listen to ‘such nonsense’ or ‘dignify such allegations with a response’. Twisting or reframing: Mischaracterizing the victim’s words, raising false accusations. The effects of these tactics, according to Robin Stern who wrote The Gaslight Effect, is often to constantly cause the victim to second-guess oneself, to question one’s own perceptions, to blame oneself, to expend much energy in an attempt to prove oneself to your critical partner, and sometimes to become depressed. Gaslighting is a common behavior exhibited by individuals with narcissistic personalities. Their blaming of others appears to arise from their grandiose view of themselves, whereby they overvalue their own contributions to relationships, and their limited capacity for empathy. Rather than recognizing their privileges and advantages, they tend to present themselves as burdened victims of others who fail to appreciate all of their contributions. The good thing is that once victims of gaslighters are made aware of this form of psychological manipulation, they become more resistant to it. Beyond this, other steps to building resistance include to recognize that the gaslighter’s criticisms reveal more about him/her than about you, to empower yourself, to set limits within the relationship, such as by opting out of arguments entirely, and to seek support and validation from others. One popular blogger refers to gaslighters as ‘dark souls’ who attempt to pass their own miserable understanding of the world onto others. We have a duty to ourselves and to our country to not let them.