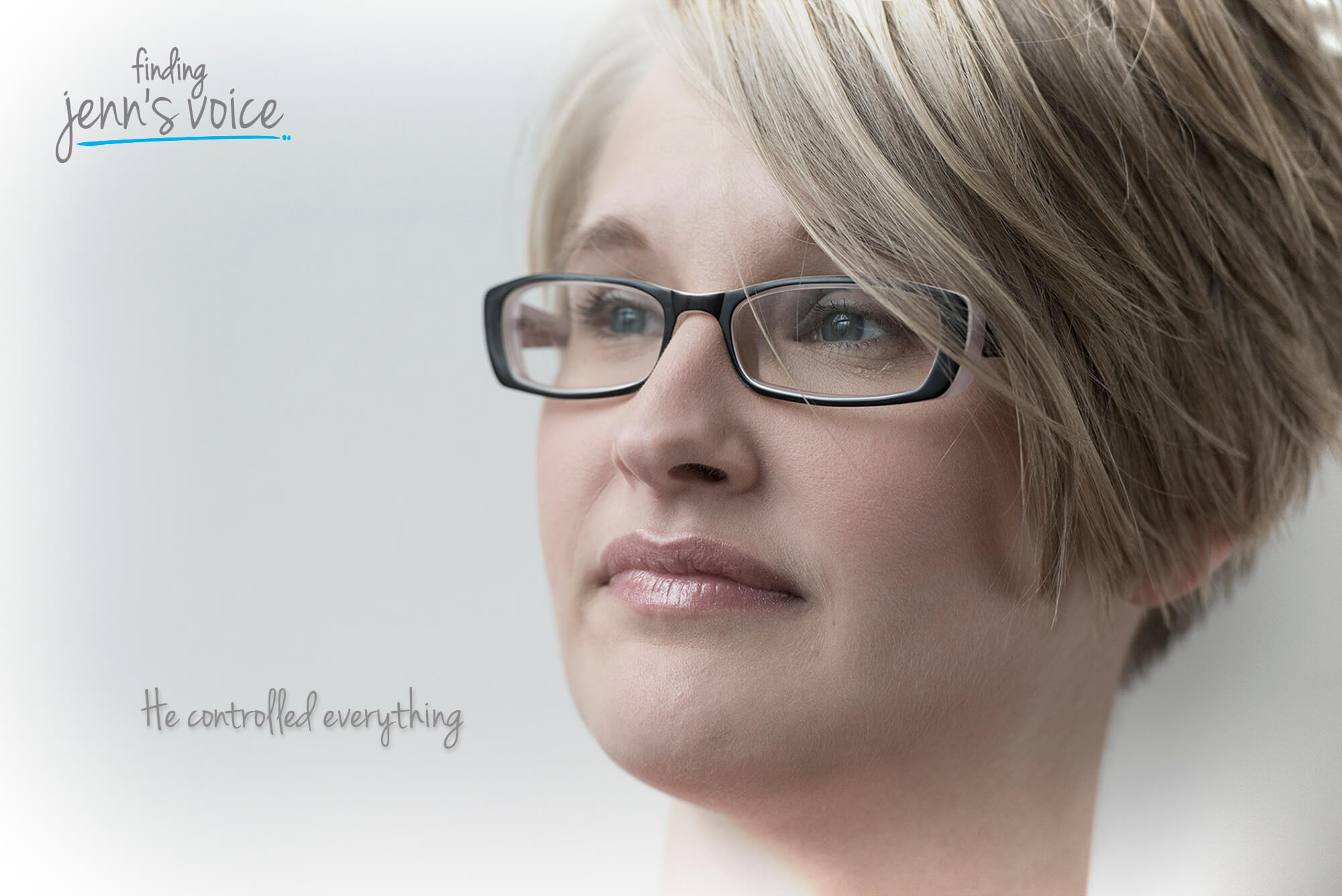 I didn't have a voice before filming Finding Jenn's Voice. For almost two years I was in an unhealthy relationship that was emotionally and physically abusive. When I tried to leave, he tried to kill me. After I left I made a commitment to myself: that I would never be in an unhealthy relationship again and I would do anything to heal from my past experiences. I decided I wasn't going to let anything get in my way: not a momentary feeling of doubt, not my own self defeating thoughts, and not the man who once claimed to love me. I refused to be defeated by what happened to me. And I refused to believe that I was alone. Sharing my story freed me to take the steps I needed to be able to heal. And almost synchronistically, as soon as I was ready to share my story, the opportunity to contribute to being a voice for Jennifer Snyder in this documentary presented itself. I didn't have a voice before filming Finding Jenn's Voice. I didn't know my story. But the empowering weekend of filming Finding Jenn's Voice, woke something up in me. Here's a blog I wrote a few days after we filmed the documentary: 'I was in an abusive relationship for almost two years. I have not spoken up openly about this for the fear of being blamed, for fear of people thinking it makes me a different person, and for fear of judgment. I left a little more than a year ago, and in the process of leaving, my abuser almost took my life. But today I say no more. I will not hide in silence, because the silence is what perpetuates the epidemic. He did this to me, I have no shame. I do not fear the few who will say ‘she should have just left’ or ‘why didn’t she leave’ (code for: It’s her fault he abused her). To those people my reply is this: 75% of intimate partner homicides are committed after she has already left. Leaving is the most dangerous time for someone in an abusive relationship. Myself and ten of the strongest and most courageous women I have met filmed footage for a documentary film to give a voice to a wonderful woman, Jennifer Snyder. This woman had a beautiful soul. Her precious life was taken from her by a man who was supposed to love her. She was pregnant. Jenn did not deserve to have her life taken. She will never have the chance to speak out. So today, I speak out in the name of Jenn Snyder.'

Loved the blog! It's a must read.

Good effort to tell the story.

Lisa's story shed's light on the power of speaking your experience!