“No matter what the experience, good or bad, you end up feeling emotionally attached.“ - DEBRA 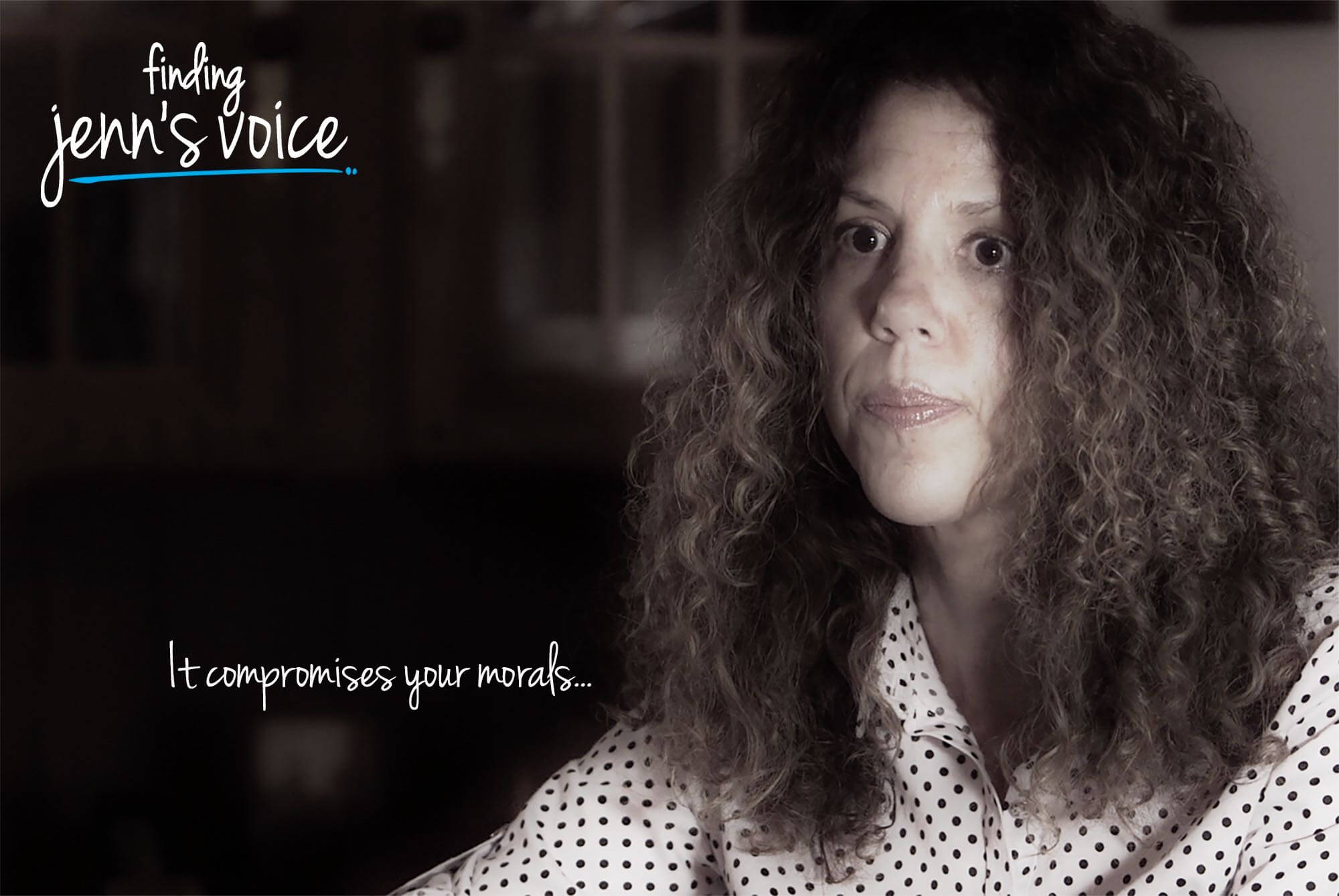 I believe becoming pregnant so early in the relationship left me feeling like no one other than he and I understood the pain I was going through. I have found through my training as a Domestic Violence Responder and through my many conversations with victims at a Safe House or through interviews with survivors that reproductive coercion was so prevalent in abusive relationships and very rarely discussed. The bond the abuser creates with his victim through getting her pregnant holds this emotional bondage over her. What I found was most victims got pregnant, were forced to terminate their pregnancy, but then got pregnant very soon after and refused the second time and would proceed to have the baby. At which point all abuses especially financial increased. I decided to talk about this very fragile topic because I had to go through intense therapy including EMDR to even just begin my healing. I want to make sure no one suffers internally as I did. You are not alone.